Boy Swallows Universe, by Trent Dalton, smashes down preconceptions about what it’s like to grow up in a household with a convicted murderer as your babysitter, a mother who is a heroin addict until she isn’t, and a father who apparently tried to kill you by driving into a dam. Add in a brother who is mute, and it’s a fair bit for Eli Bell to deal with while seeking to fulfil his ambitions to live in a cul de sac and work for the local paper.

The fact that the main character, Eli Bell, wants these things so badly is what makes this novel sing.  Also, that Eli sees how beautiful his mother is, even when she is smashing holes in a locked bedroom while her boyfriend (a smack dealer) tries to get her unaddicted. Eli sings her favourite song over and over to her, through the locked door, to help her through it.

The babysitter, Slim, is actually based on a real person who was convicted of murdering a taxi driver and was famous for his escapes from Boggo prison. The author, Trent Dalton, knew Slim in his childhood, and Trent worked for the Courier Mail, so some elements of his life are infused into this story, giving it credibility and heart. By the way, Slim is a brilliant babysitter, with philosophies about navigating time and life that anyone could find helpful.

It’s a redemption novel, exploring how a broken family can end up with major wins under their belts by the end of the story. This novel shows that the lines between being a good and bad person are exceptionally thin.

It is also beautifully written. Eli is a details person. He describes in clear language exactly what his world looks like, as someone growing up with these people he loves. There is a bit of violence … and that is so vividly expressed it can’t help but hurt. But it’s not a gritty novel with so much violence that you become immune to it.

It’s a glittery novel full of plans to make life better. I highly recommended it to just about every reader I know. 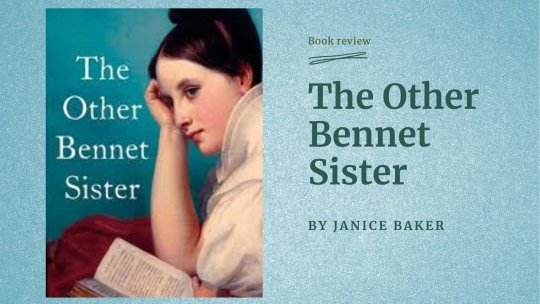