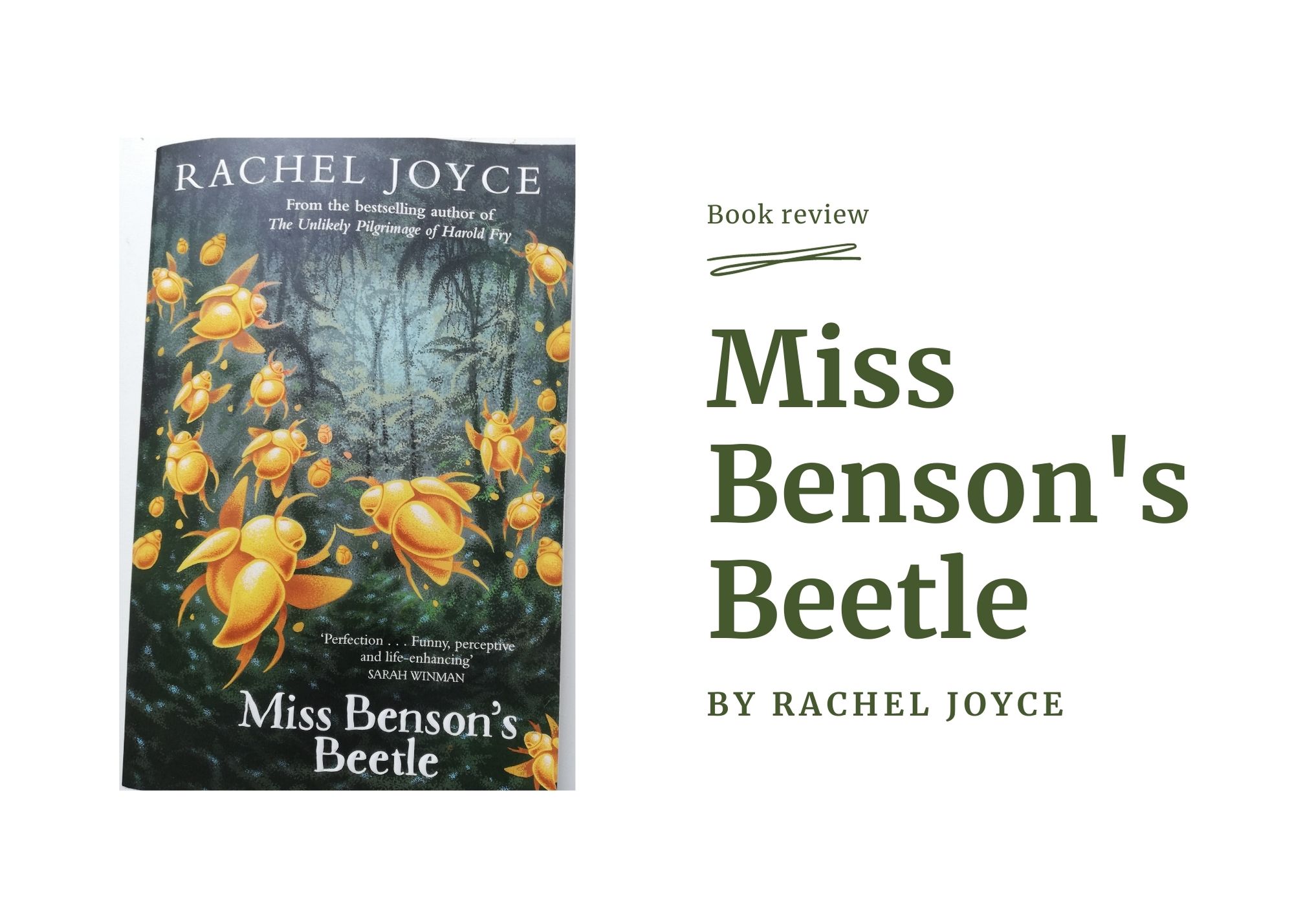 Miss Benson’s Beetle is a weird and joyous journey to the other side of the world in search of a beetle. It’s also about how Miss Benson figures out how to be a true expression of herself by shucking off other people’s limiting views about her.

Miss Margery Benson has a lot to shuck off, including the experience of her father killing himself on hearing his four sons died all in the same day in the war. She is thrown into a new, stifling world where no one mentions all these deaths. Her mother just sits in a chair and her two aunts (her father’s sisters) tell her not to show any emotion, even at her father’s funeral.

No surprise then, that she ends up trapped in a job that doesn’t suit her. At the start of this novel we see Miss Benson flee from 20 years as a domestic science teacher (who doesn’t even like cooking) when the kids in her class draw a cartoon of her, in which she sees herself as they see her.

Margery gets a rush of blood to her head and charges out of the school that has entrapped her for all that time, trailing the hockey teacher’s new boots for no apparent reason. It’s a signal that she’s going to need these boots where she’s going – it’s her call to adventure.

The novel really takes off in terms of being a fun, riotous, ridiculous but immensely engaging read when Margery teams up with Enid Pretty as her assistant on the journey to New Caledonia in search of a golden beetle her father had talked about in mythical terms, as potentially being there but not seen by anyone. It seems a pretty tenuous reason for such a massive journey by boat in 1950 – but isn’t that the case with all the things that really grip us … that we do not know exactly why we are taking that path, and that if we thought too much about it we would sop … but that in the end these are the actions which come to define who we are and what our life is about.

This fascination with beetles connects Margery with who she really is – a girl who was full of wonder until her emotional life became stunted and shut away by the childhood tragedy of losing almost all of her family in one day.

A lot of the humour in this book comes from the pairing of Margery with her unsuitable assistant. Stodgy, introverted, serious, rule-following Margery with no interest in children pairs up with Enid Pretty who casually lies her way through every obstacle, doesn’t listen when Margery tells her not to call her Marge, flashes her breasts to overcome the need for a passport, and casually hooks up with a man on the ship.

The hardships associated with their quest to find the gold beetle are really intense and vividly described. Margery is truly changed by this friendship, the quest, and the rugged land she now inhabits. 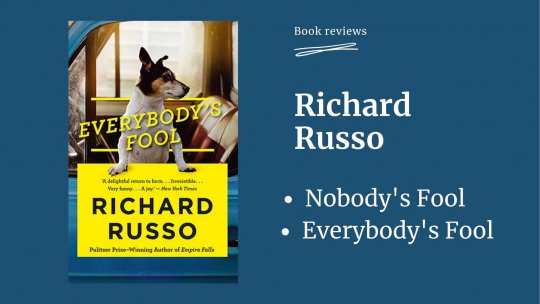 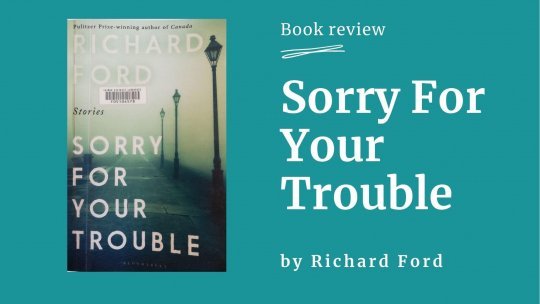