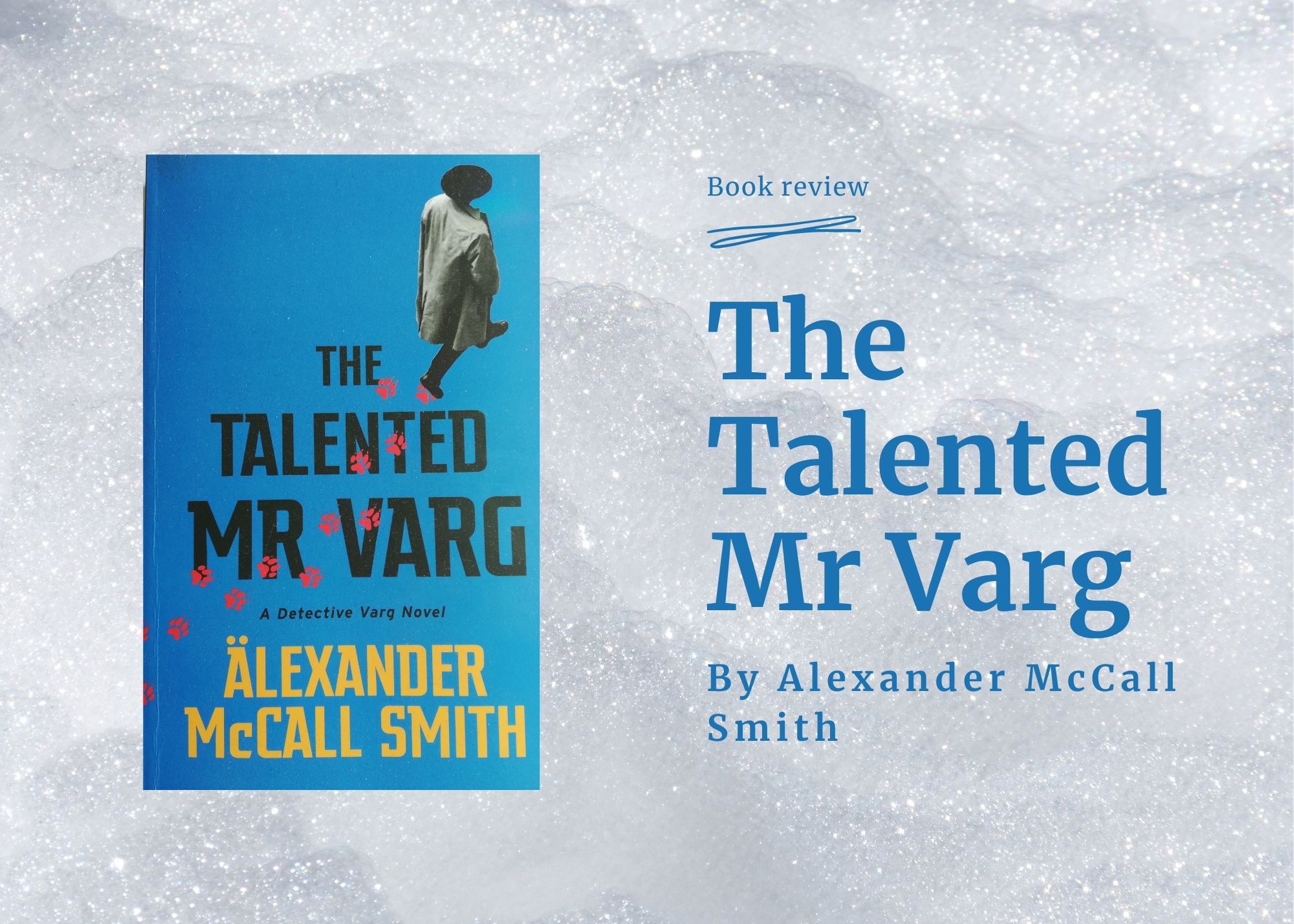 If you like Isabel Dalhousie’s gentle approach to solving mysteries, you will probably also enjoy Varg ­– Alexander McCall Smith’s Swedish detective, who works for the Sensitive Crimes division of the police.

Like Isabel, he spends a lot of time in his own head pondering moral and ethical questions, is attached to an old Swedish car and loves art. Unlike Isabel, he has workmates – the fishing focused Eric, the over-eager to please Carl and married Anna (who he is in love with).

He goes home to a deaf dog called Martin, who may be the only lip-reading dog in Sweden, who is looked after during the day by his elderly neighbour. He occasionally goes to dinner at his brother’s house, who leads a political party called the Extreme Moderates.

It is absurd and it meanders. The crimes are low level rather than significant – but they provide the catalyst for Varg’s thoughts, which are the true subject of the novel.

I don’t adore the Varg series in the same way I jump on each new Isabel Dalhousie or Bertie novel by Alexander McCall Smith, but they’re a perfectly satisfactory read, which seems a very Swedish thing to say! 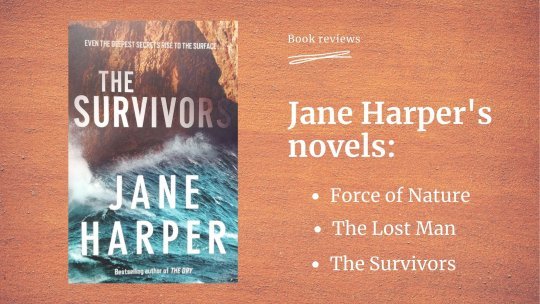 After ‘The Dry’ – Jane Harper’s next three novels 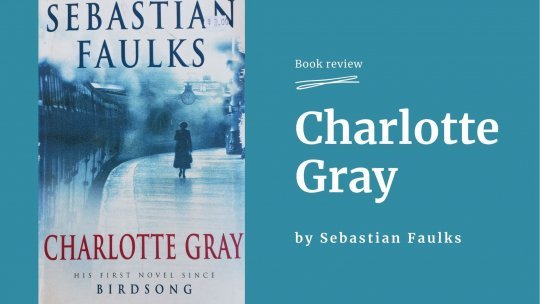