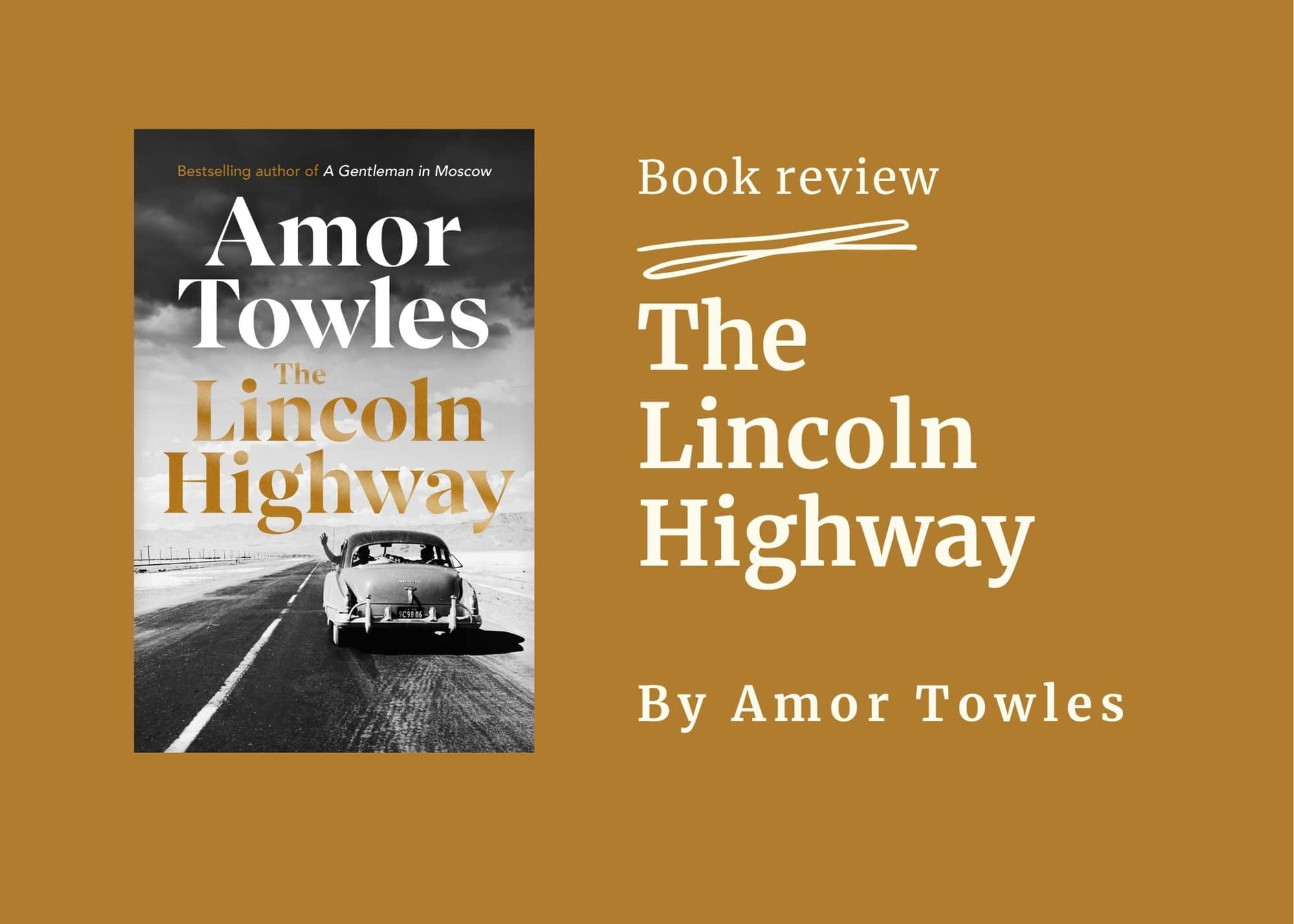 The characters who travel the Lincoln Highway in this novel spring off the page. The first ones we meet have arrived from a juvenile work farm – one in the front seat of the Warden’s car. Emmett is returning from his stint in the juvenile prison. He punched someone who insulted his father, who fell badly and died.

Emmett is returning to a farm in Nebraska in the 1950s– his father, who unsuccessfully farmed it for years has died, leaving an eight-year-old brother, Billy, in Emmett’s care.

The first job to do is to sign over the farm to the bank, due to defaults on the mortgage. But Emmett doesn’t care, he’s out of here. He wants to head West, to use his carpentry training to do up houses and sell them on. His brother, Billy, is packed and ready to go. He also wants to head West, to find their mother who fled the farm and family when Billy was a baby.

But it turns out a couple of mates from the work farm have hitched a ride in the boot of the Warden’s car. One thing leads to another, and the four of them end up heading to New York in the opposite direction to what Emmett and Billy had planned.

Duchess is the instigator of this change of plans. Duchess is male but got called that because he grew up with a father in the theatre. Duchess is a mercurial character who is hard to get a handle on, but he sure makes a lot of things happen. He is intent on getting to New York to help Woolly (who is a woolly but empathetic character) uplift his inheritance, so that they can all get a solid new start in life. And if that means ‘borrowing’ Emmett’s car to make it happen, so be it.

Emmett and Billy follow by train, meeting a man called Ulysses along the way. ‘The Lincoln Highway’ is an epic adventure story. It’s full of charm, but also has a ruthless edge, that left me in a state of shock when it was all over. In spite of its references to other epic journeys, this truly is one of a kind. It’s an enchanting surprise, and a true diversion from anything else I’ve read. 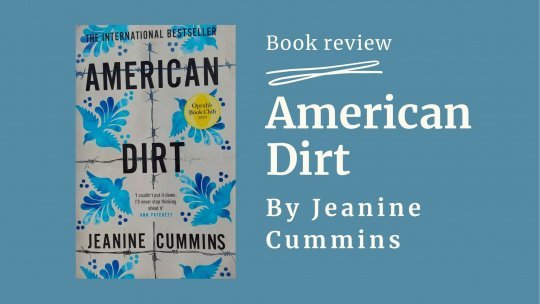 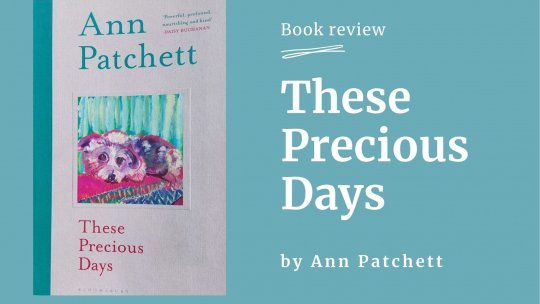