This novel begins with a bright, breezy tone – a district attorney at a loose end on a Sunday turns up uninvited at a colleague’s christening party.

The district attorney isn’t really at a loose end – he has four kids of his own at home – but he comes to this party as an escape from his own family. Here, he meets Beverly, the mother of the new baby (Franny), and the two families begin to unravel. Years later, the six children of both of these families are thrown together each summer when their custody arrangements coincide.

It’s a common enough story of blended families, but a disastrous event happens one summer, both binding them together forever and causing them to scatter to far-flung parts of America and beyond.

When Franny is in her twenties she tells her novelist boyfriend what happened, and he uses the story as the basis for a novel (called Commonwealth), which also has far-reaching consequences. The second chapter is narrated by Franny who is now in her fifties and hanging out with her 83-year-old father while he gets chemo treatment. It’s a chance to catch up on what’s happening with different members of that family.

Chapter 3 goes back in time, to the break-up of the two families, and the departure of one of the new family groups from Los Angeles to Virginia. The two fathers are left without their own children for most of the year, while Beverly ends up with all six for part of each summer, and her new husband pretty much leaving her to it.

She gets cast in a role she doesn’t want as the caretaker, just as Franny does later on in her life, when she partners up with the famous author who takes her family story and runs with it.

Back to the present day, Franny and her sister have come to Los Angeles to celebrate their father’s 83rd birthday, and he insists that they go to the movie of the Commonwealth book, leading to new connections between the extended family.

This novel is a study of how threads of different lives come together because of someone else’s choices, and then unwind, and then hang together more loosely. It’s a portrait of a family’s losses, recoveries and reconnections. 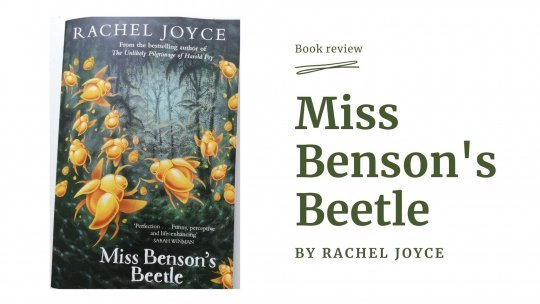 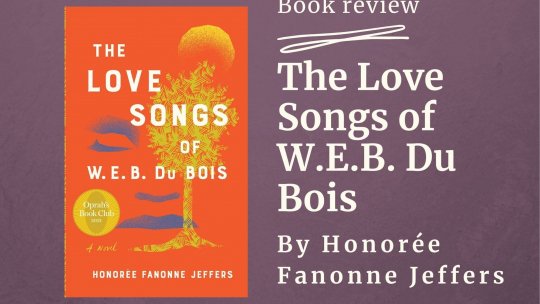