The experience of illegal migrants coming into the United States becomes singular and powerful in Jeanine Cummins’ novel about the experience of Lydia, the wife of a journalist who dares to write about the boss of a drug cartel. I go on that journey with her and her son Luca, including the first time they manage to clamber on to the moving train (La Bestia). The details of that high stakes leap become fewer and fewer, the more times they do it. It becomes normal, even though Lydia reminds herself and her friend Soledad – this is not normal.

But that is not the story starts. It begins in Acapulco. It begins in a bookshop, enjoying conversation with a man in glasses who likes the same books she does. These are the ones she planted among the more commercial choices. These favourite reads are there for her own sake, even though she doesn’t expect to sell them.

Those satisfying conversations with a like-minded reader quickly lead to a chase through the streets, dodging death by seconds, knowing that anyone can give her location away to the man who wants her dead. It feels utterly real, as do the experiences of Soledad and Rebeca, the sisters from Honduras who teach them how to jump on the train to travel el norde.

It isn’t a political book about border policy. The border is simply one of the barriers to overcome, and not even the most difficult one. Despite the harshness of the experience, it’s not even a grim read. Instead it’s a gripping, human-scale description of fleeing danger, of having no choice but to travel north even when the chances of making it are slim – and when you will see others fall from the train and be sliced by the wheels, be shot, sold, raped and deported. Lydia and her son also encounter people who share what little they have, take risks to hide them, and pass on where to go next.

It’s a cracking read full of characters it is impossible not to care about.

If you love the book, you are also likely to enjoy this podcast interview with the author. 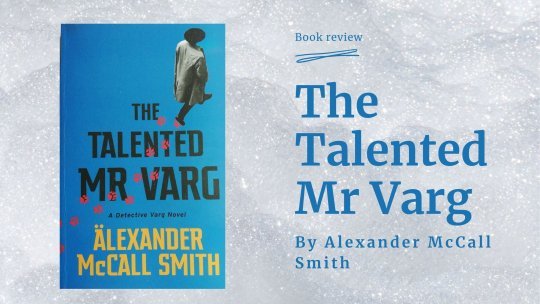